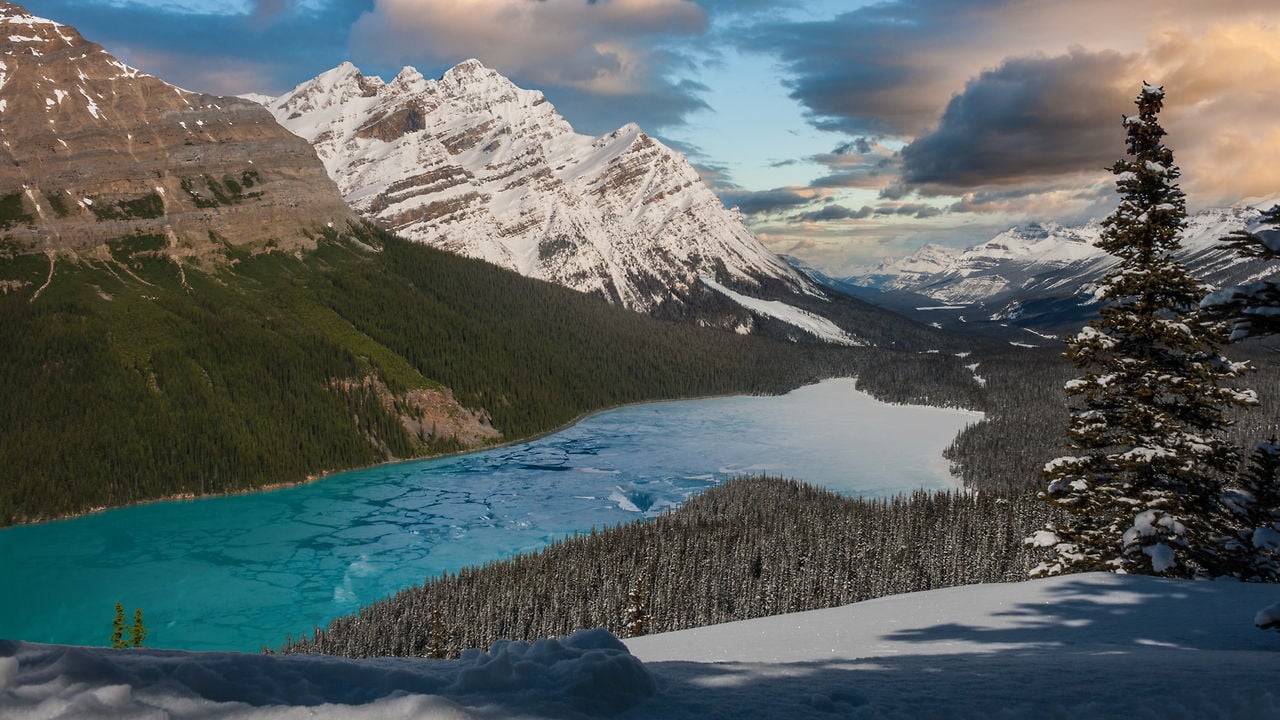 “BEST VIEWED FULLSCREEN, HD (with scaling off). Please dim the lights, turn up your speakers, sit back and relax.

The full, unedited music sound track to Mountains in Motion. 36 minutes of continuous music for your listening pleasure. Check it on Soundcloud, spread the love!
soundcloud.com/michaelwynne/sets/mountains-in-motion-soundtrack

SYNOPSIS:
Mountains in Motion: The Canadian Rockies is an award-winning short film documenting the life of the alpine landscape through time-lapse photography. In an effort to highlight the wildness of these mountain places and how they have inspired explorers of the past, present and future, time-lapse sequences were patiently gathered from exposed summits, by glacial lakes, and under aurora-filled skies.

Hours and even months of change lapses in a matter of seconds, providing the viewer with a rare insight into the ever-changing nature of the landscape. Weaving throughout the film are reflections of an early mountaineer, who is deeply moved by his own encounter with the mountains and the revelations of explorers who have come before him. “What is this power that lures me upwards, into the unknown,” he wonders, “that pulls me deeper, despite snow, wind and exhaustion?”

Made on a shoestring budget and with entirely volunteer hours, the film brought together artists from two vastly different parts of North America – Banff, Alberta, and Atlanta, Georgia. Strangers at the start, the film team developed strong friendships over the course of production and were united by their common goal of capturing the beauty and essence of a place that inspires them every day.

This 100% human-powered film combines advanced time-lapse photography with an original story and musical score to bring the landscape center-stage and offers a thrilling new perspective that re-establishes the Canadian Rockies among the finest mountains in the world.

Software: Adobe Lightroom 3, LRTimelapse (got a hold of this in the final hours of post, unfortunately it didn’t see much use), Adobe After Effects, Adobe Premiere Pro

Mountains in Motion is an upthink.tv side-project in collaboration with zizka.ca